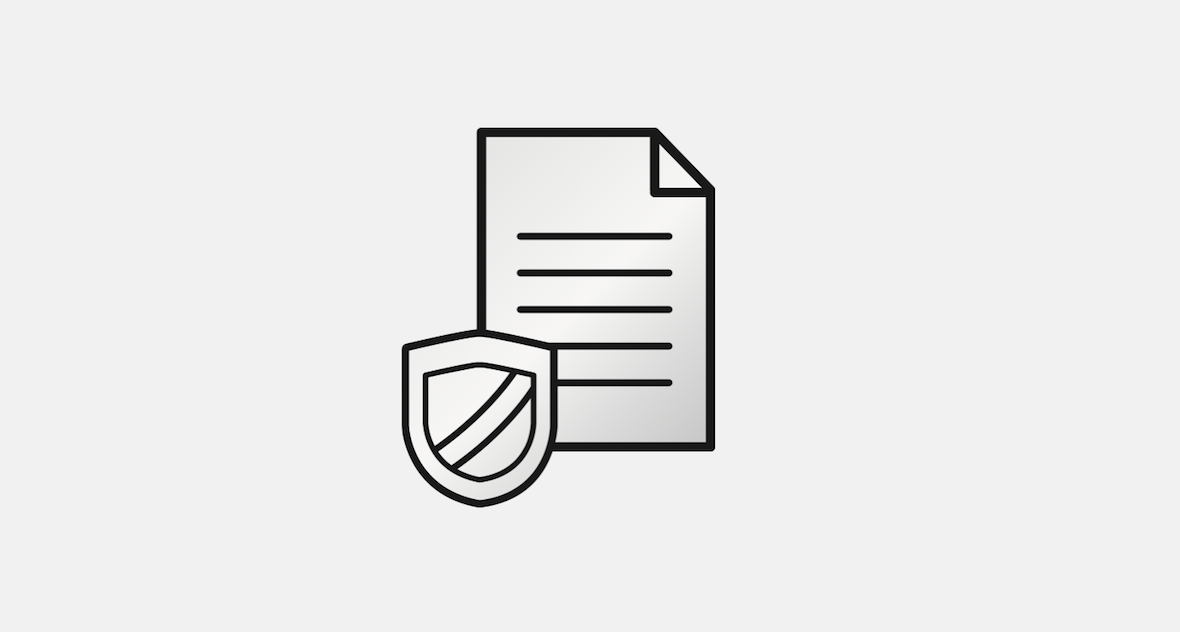 In this section, we’ll cover the basics of SELinux and containers. SELinux policy prevents a lot of break out situations, where the other security mechanisms fail. With SELinux on Docker, we write policy that says that the container process running as svirt_lxc_net_t can only read/write files with the svirt_sandbox_file_t label.

Step 2. Attempt to cat out the file

Try to cat out the file

This action will result in a Permission denied error. You can see the reason by inspecting the folder’s security context:

The label for the data doesn’t match the label for containers. The fix is to apply the container label to the data by using the chcon tool, effectively notifying the system that you expect these files to be consumed by containers:

The containers should be running at svirt_sandbox_file_t

Step 4. Apply the container label to the data, using the chcon tool

Step 5. Try to cat out the file again from the container.

Step 6. Append text from the container to the file

Red Hat extends the libvirt-SELinux model to Docker. The Docker SELinux role and Docker SELinux types are based on libvirt. For example, by default, Docker has access to /usr/var/ and some other locations, but it has complete access to things that are labeled with svirt_sandbox_file_t.

https://www.mankier.com/8/docker_selinux - this explains the entire Docker SELinux policy. It is not in layman’s terms, but it is complete.

The category system isolates containers from one another.

Types can be applied to processes and to files.

Imagine a system where we define types on objects like cats and dogs. A cat and dog are process types: 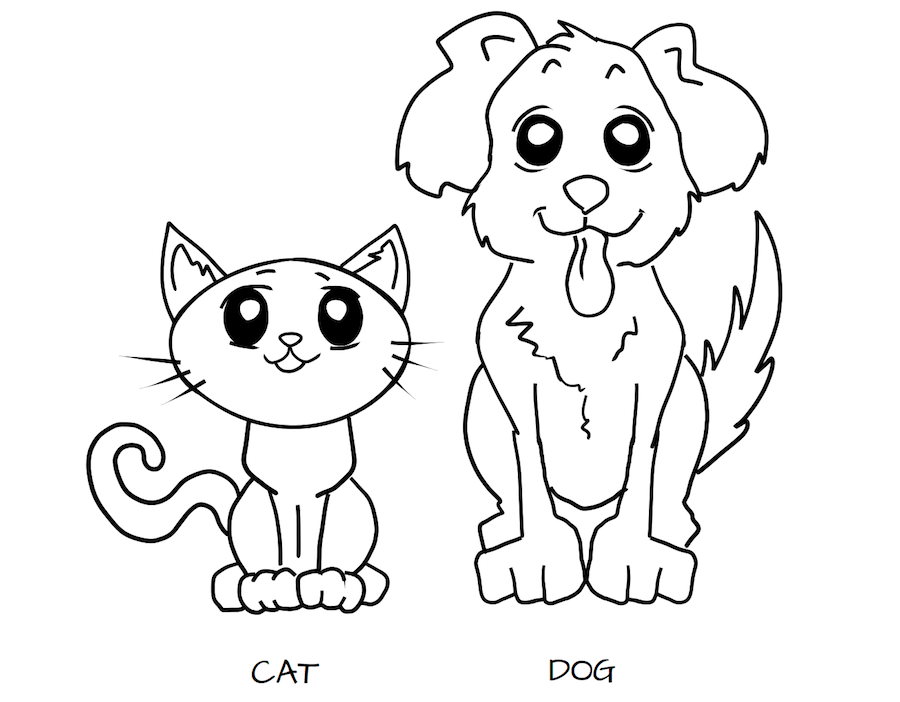 We have a class of objects that they want to interact with which we call food. And I want to add types to the food; 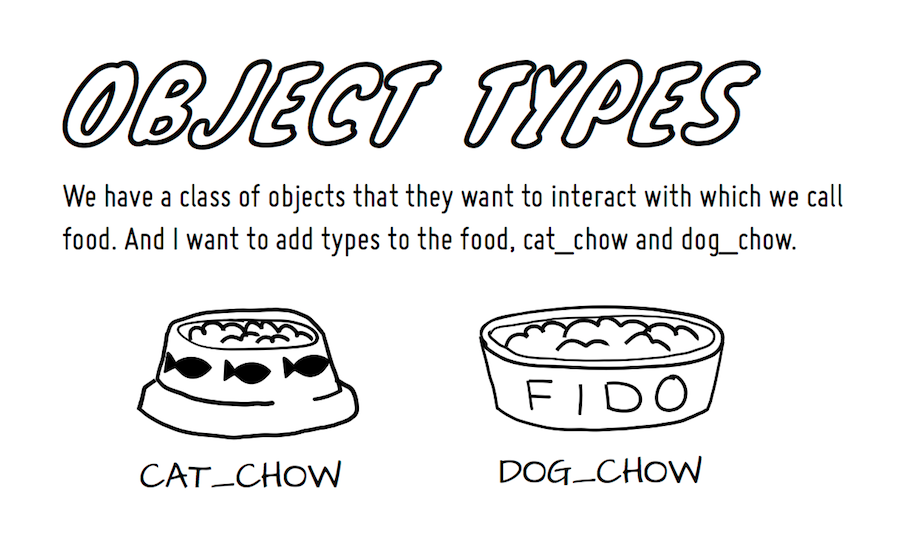 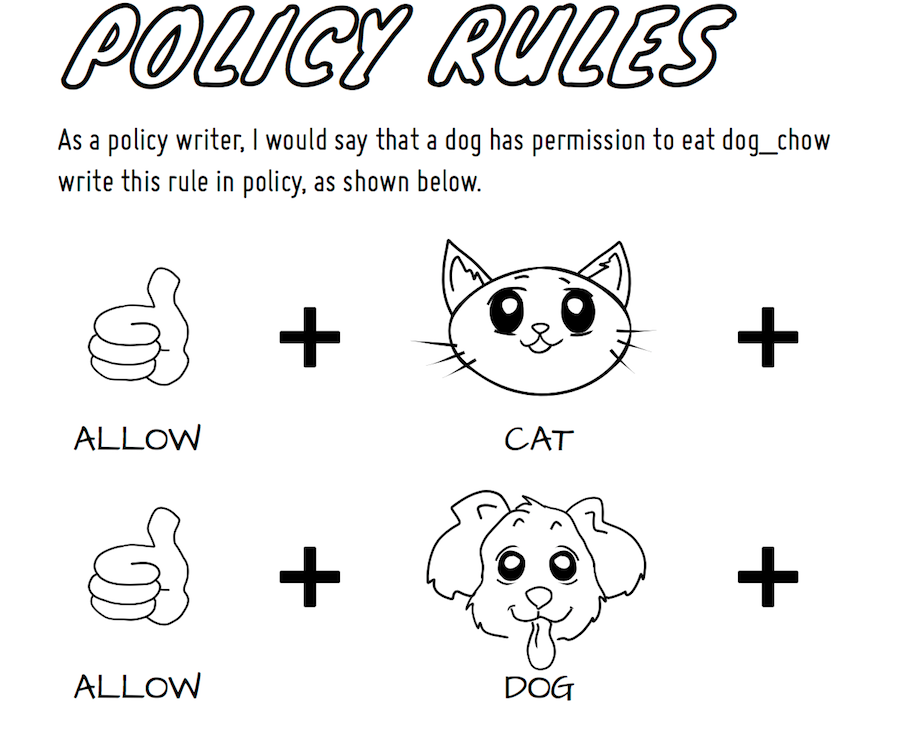 And processes and objects are happy. 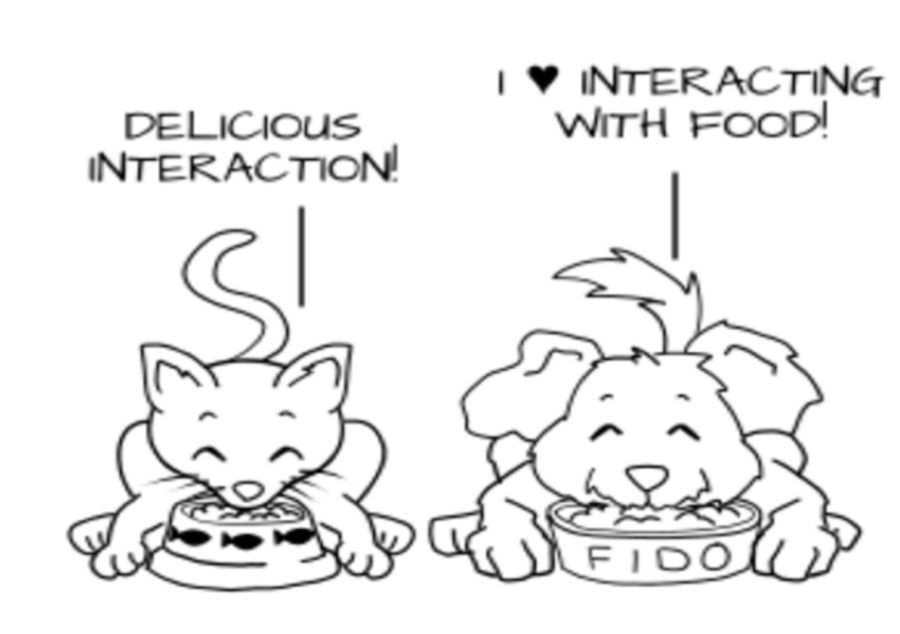 But in a SELinux system everything is denied by default. This means that if the dog process tried to eat the cat_chow, the kernel would prevent it. 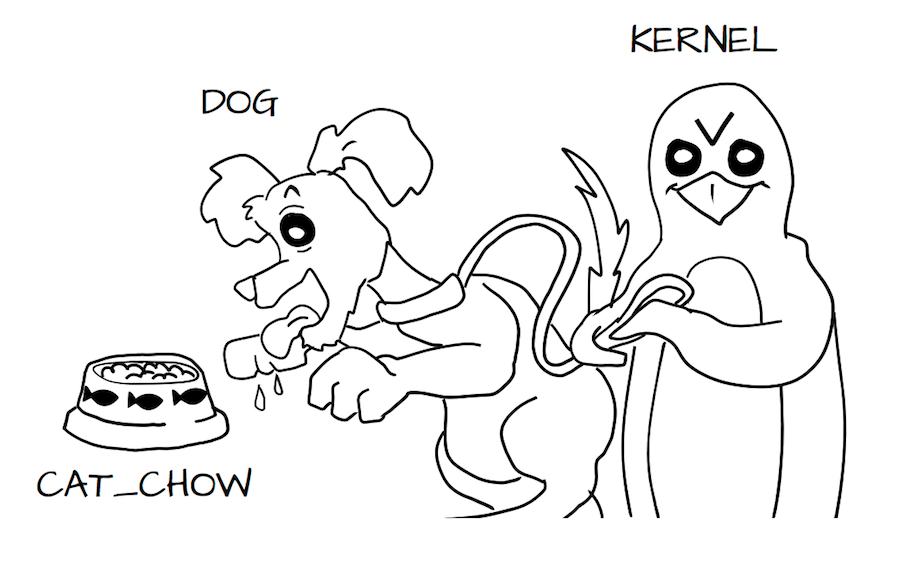